Please note that they are not "font and keyboard", the correct term is "encoding"; though I still use font and keyboard because I think it is easier for me to understand.

1) Preface
2) Reading Burmese script on Windows
You should be able to read it now. 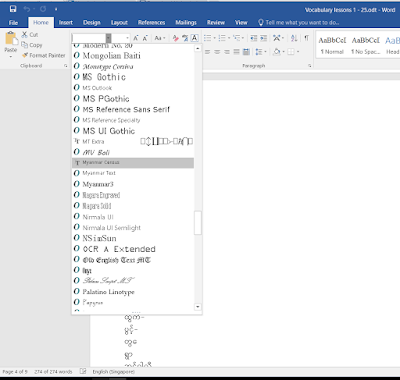 3) Writing UNICODE Burmese script on Windows
(Here is for MAC) 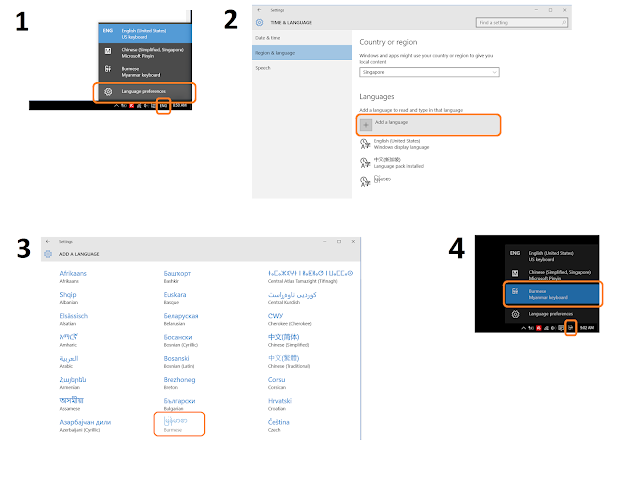 5b) Keyboard option 2: Zawqyi Keyboard Layout. I have tried it, but not very accurate. 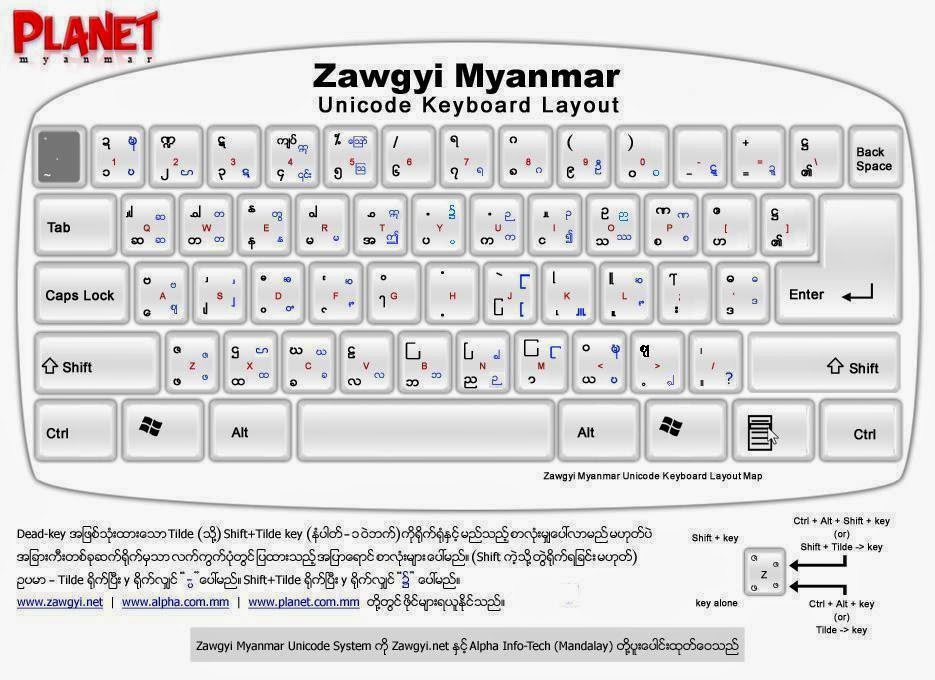 Email ThisBlogThis!Share to TwitterShare to FacebookShare to Pinterest
Labels: Burmese